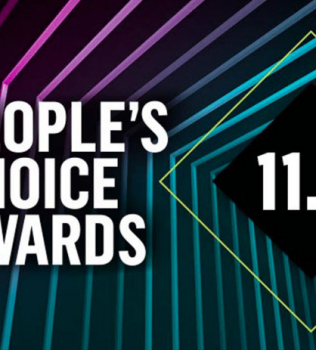 0
7
September 28, 2018
News
The critically acclaimed movie, “I Can Only Imagine” has been nominated for a People’s Choice Award for Family Movie of 2018. The film tells the story of the song of the same [...] 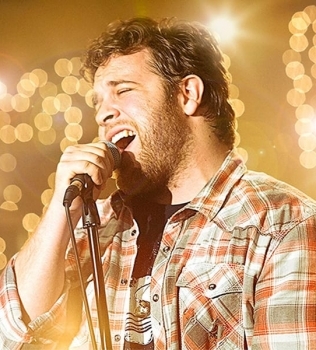 I Can Only Imagine? Earns Top Spot on Home Video Charts

0
2
June 21, 2018
News
The faith-based?I Can Only Imagine, distributed by Lionsgate, debuted at No. 1 on the NPD VideoScan First Alert sales chart, which tracks combined DVD and Blu-ray Disc unit sales, and the [...] 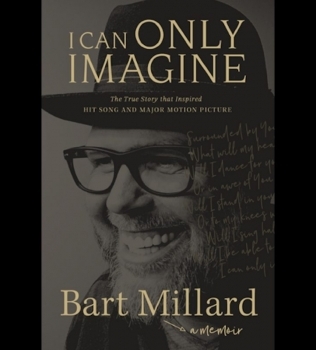 “I Can Only Imagine” Book Available for Preorder

0
22
October 26, 2017
News
Bart Millard’s new book,?I Can ONLY IMAGINE,?is available for preorder now! The book is the true story behind the beloved song and the soon-to-be-released Motion Picture of the same name. [...] 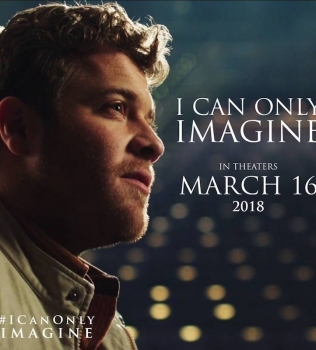 Watch the “I Can Only Imagine” Movie Teaser Trailer

0
137
October 23, 2017
News
The Official Teaser Trailer for the I Can Only Imagine movie is finally here!?Experience the true story behind the beloved song when the movie opens in theaters on March 16, 2018. Keep up to date [...]
built by: twoseventwo
©2020 MercyMe. All Rights Reserved.
MANAGEMENT