Tag Archives for: "Fox And Friends" 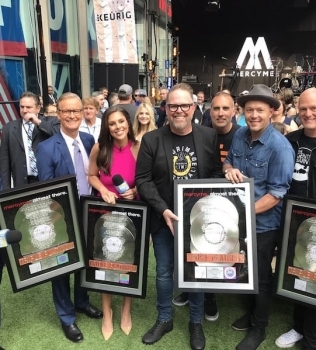 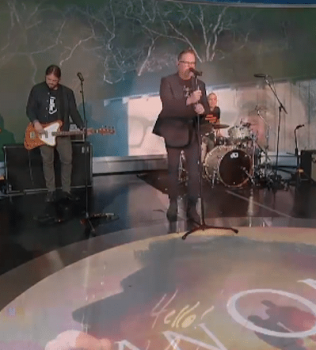 MercyMe Performs “I Can Only Imagine” of Fox and Friends

0
82
March 12, 2018
News, Uncategorized
Watch the latest video at video.foxnews.com On March 12th, MercyMe performed their hit “I Can Only Imagine” on Fox and Friends. Here is the video of the band performing the song [...] 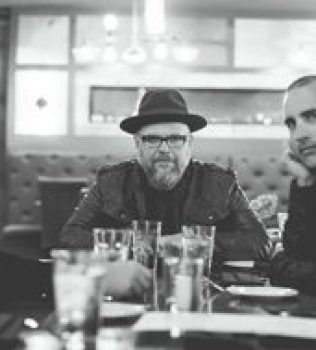 0
15
April 11, 2017
News
MercyMe’s LIFER?earned debut placements across multiple charts, including No. 10 on the Billboard Top 200 and No. 1 on Billboard Christian Album Charts. Throughout the street week of the [...]
built by: twoseventwo
©2020 MercyMe. All Rights Reserved.
MANAGEMENT