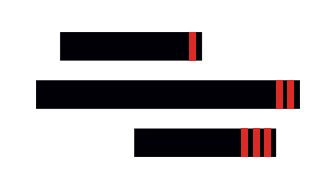 What About Those Bars?

10
53
April 10, 2017
News
We’ve had a ton of people ask us about the meaning of the bars on the cover of the new album LIFER. We briefly mentioned this on social media, but thought that now the album was out [...] 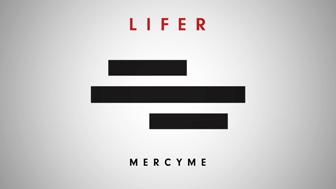 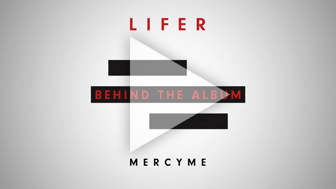 Behind The Album LIFER 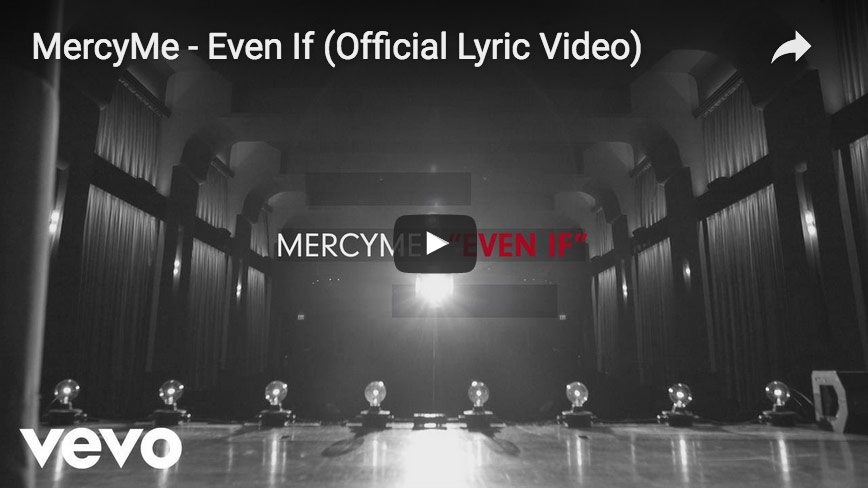 “Even If” Lyric Video 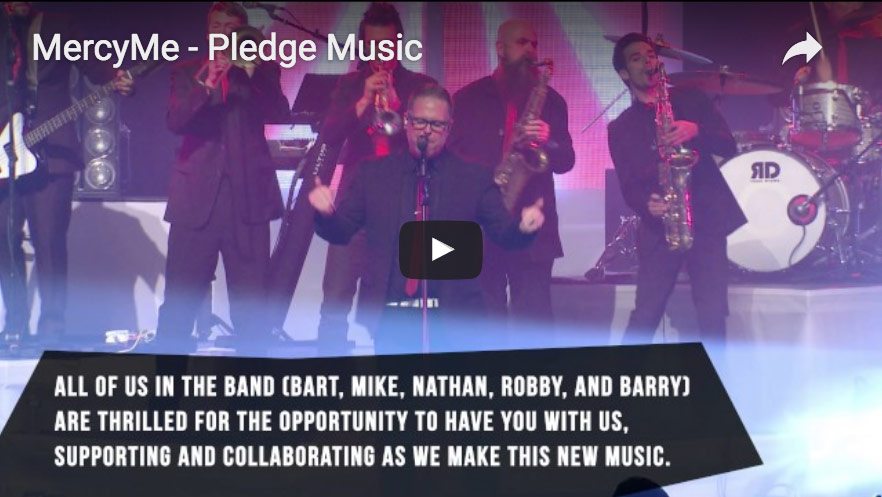 Join Us In Recording Our Next Album 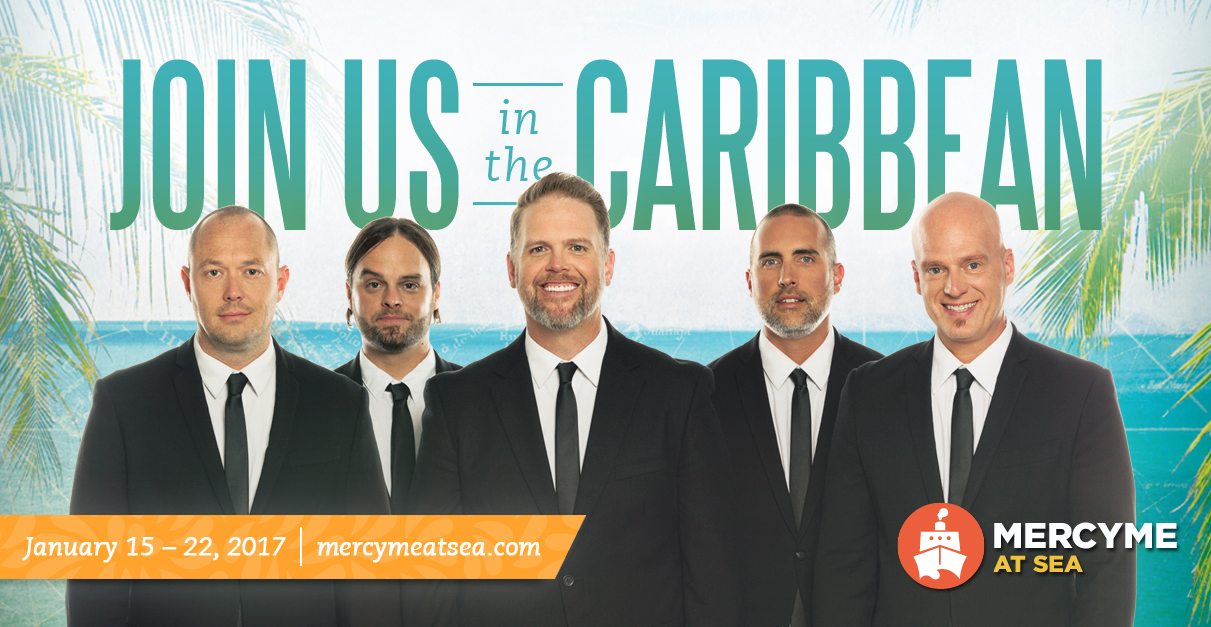 Join Us In The Caribbean

0
6
March 30, 2017
News, Uncategorized
Join us in early 2017 for one of our favorite times of the year. Come sail with us to the Caribbean. DETAILS HERE

1
6
October 4, 2010
News, Uncategorized
We have some good news for all of MercyMe’s international fans who have been unable to download MercyMe’s music on iTunes . The issue has finally been resolved and MercyMe’s music will be listed [...]