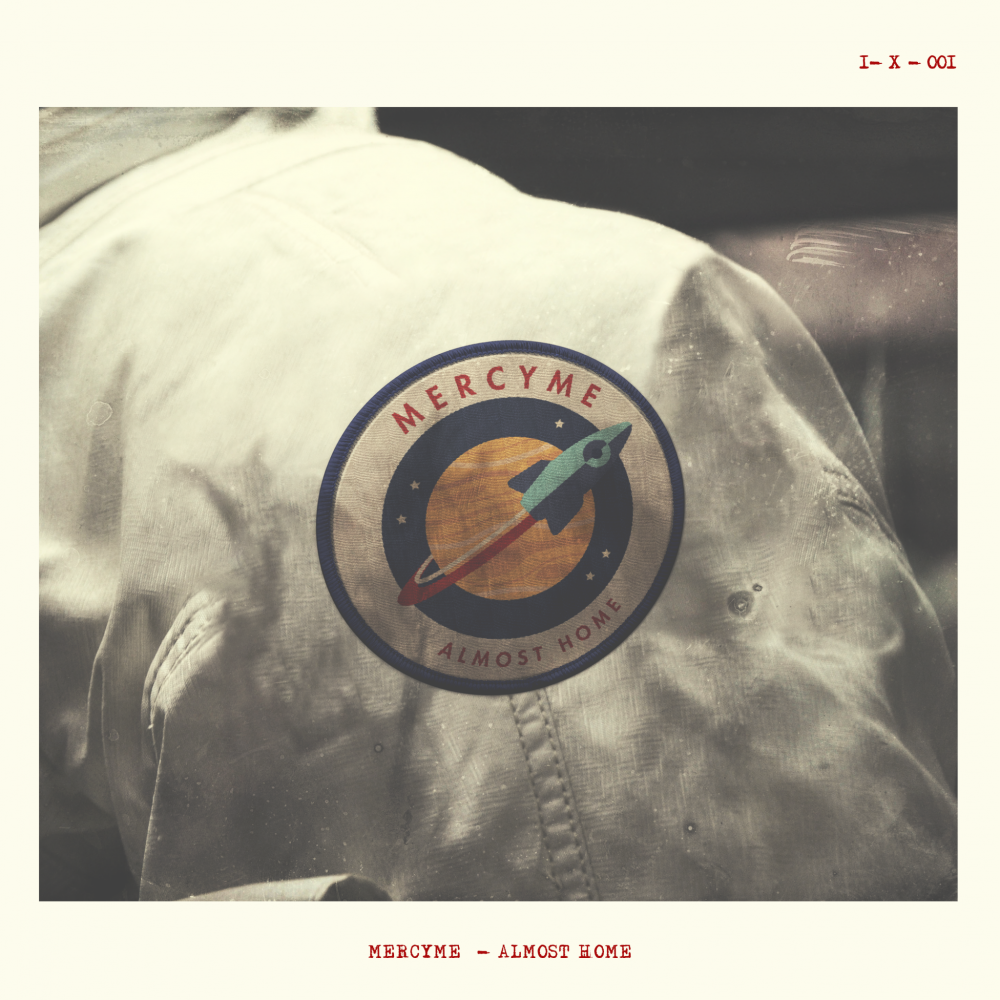 Nashville, TN – (October 25, 2019) – Multi-platinum band MercyMe, who won the 2018 American Music Award for Favorite Artist – Contemporary Inspirational, has just been nominated in the same category once again as their brand new single, “Almost Home,” is available everywhere today. Following lead singer Bart Millard’s Dove Award win for Songwriter of the Year (Artist), MercyMe recently debuted the new track live during the 50th Annual GMA Dove Awards. Fans can listen and buy the the track on all DSPs here.
??Almost Home? came out of a conversation with a friend of mine who has been a pastor for many many years,” recalls Millard. “He told me ?honestly, I?m just really really tired. I?m exhausted. Ministry is hard.? He?s gone through so many issues and situations and dealt with emergencies and tragedies and all kinds of stuff that come with working in ministry. He was telling me how he felt like he was prepared for the short game, but wasn?t quite sure if he was ready for the long game. What he meant by that is that you simply don?t realize that you could possibly be in ministry for almost a lifetime ? to out live some of your dearest friends and mentors ? and I think that?s what he meant by not being prepared for the long game. It was heartbreaking to hear and I realized one thing that we probably don?t address much is as we get older, we just get tired and exhausted fighting the good fight. ?Almost Home? is kind of a rallying cry to just remind us to keep running the race? to keep going. Heaven is just around the bend. We?re almost home and now is not the time to give up or tap out. Whether you?re in ministry or not ? parents, moms, dads, whatever ? if you just feel like you don?t know if you can go any further, hopefully this song will bring you comfort and help you realize that you?re not alone and that the race is worth running.? Click the box below for a brand new video for “Almost Home”:

2019 has reaped both GRAMMY? and Billboard Music Award nominations for the current American Music Award winners, all following the box office shattering film I CAN ONLY IMAGINE inspired by frontman Bart Millard?s real-life story behind the beloved MercyMe song.