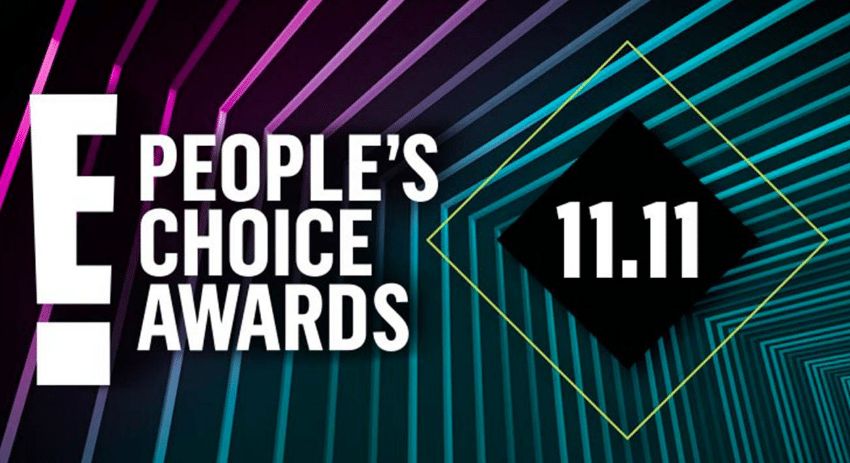 The critically acclaimed movie, “I Can Only Imagine” has been nominated for a People’s Choice Award for Family Movie of 2018. The film tells the story of the song of the same name, and how Bart Millard and MercyMe became mainstays within Christian Music.

The Voting is open now, and you can vote up to 25 times a day. The awards show will air on the E Entertainment network on November 11th.