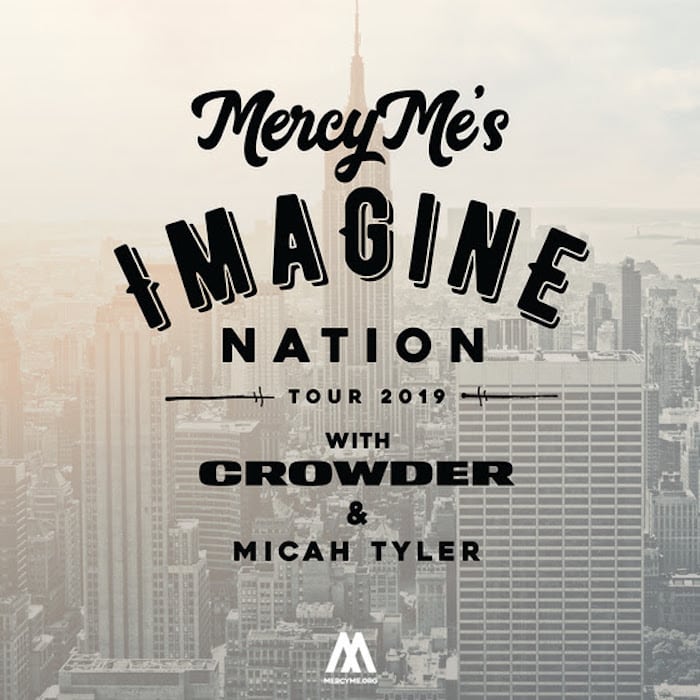 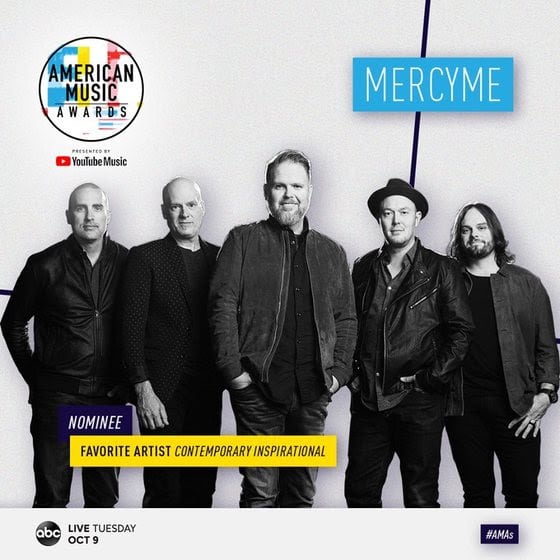 Now up for a People?s Choice Award,?I CAN ONLY IMAGINE, is the box office shattering film inspired by frontman Bart Millard?s real-life story behind the beloved MercyMe song. 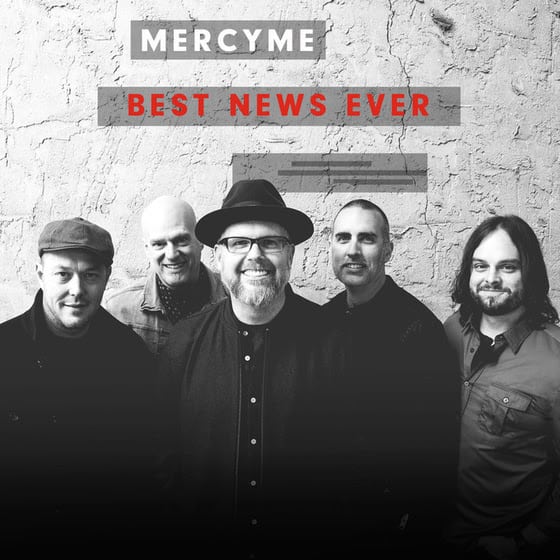 ?Best News Ever? will mark the newest single to impact radio on?Oct. 5. The song is found on their GRAMMY? nominated release?LIFER?and is the follow-up to “Grace Got You” which spent seven weeks atop Billboard’s AC Monitored Chart.

The 2018 leg of the MercyMe-helmed tour will hit 20 markets this fall with Tenth Avenue North. For the latest information, stay tuned to?www.MercyMe.org. ?

* all dates subject to change.

It continues to be a landmark year for the multi-platinum selling MercyMe. A major motion picture based on the life of frontman Bart Millard who wrote the mega-hit song “I Can Only Imagine? after the loss of his father opened at a remarkable No. 3 at the box office on Mar. 16, 2018 (Lionsgate, Roadside Attractions). Carrying the same name, Millard?s first memoir also released this year followed by the unveiling of?I Can Only Imagine ? The Very Best Of MercyMe.?MercyMe was recently named Top Christian Artist at the 2018 Billboard Music Awards, was the top winner at the fan-fueled K-LOVE Fan Awards including a win for Artist of the Year and just received their seventh AMA nod. The group is the current GMA Dove Award Winner for Artist Of The Year. 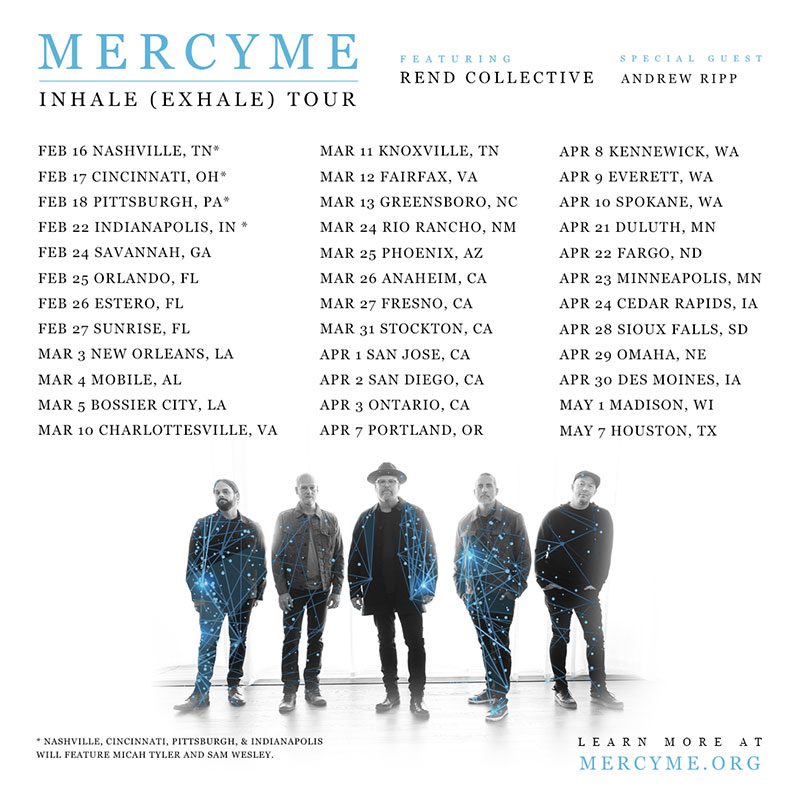