Catching Up With A LIFER 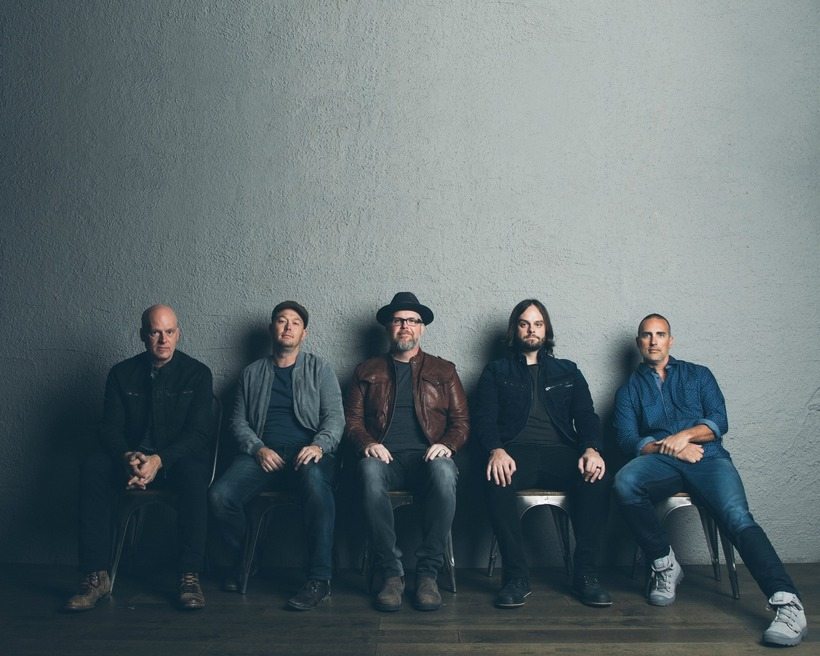 When it comes to faith and family, Bart Millard is a Lifer.

The 44-year-old Christian singer of?MercyMe, and former youth pastor, who once worked in a sewer plant, always dreamed of a music career, but imagined it as more of a side hustle than a lifestyle. According to Millard, it never dawned on him that he could combine church work and music. ?I always dreamed of singing and being in a band, but, you know, in high school and college, how do you make that a reality? I thought I would work in the church and just do some music on the side.? Then people began inviting him and his friends to perform and they were being paid for it.

?We couldn?t believe it. It snowballed into making a living, to signing a record deal, selling records and albums. A radio single changed everything.? He?s talking about the band?s wildly successful hit, ?I Can Only Imagine? which he wrote in the late 90?s and was an indie release before a later label release that thrust it across the charts. But it almost didn?t go down like that according to Millard.

?When we wrote the song on an independent album (initially) it sold enough copies to where we were able to make a little bit of a living.?Amy Grant?heard about it and wanted to record it, and it put us on the map to where labels started approaching us wanting us to sign as the people that were going to write Amy?s next hit.?

They signed a deal, thinking Grant would release the song, and that MercyMe would follow suit, ultimately leading them to a ?big career?. But it never happened. At least not like that. Realizing the single was likely a song careers were made of, Christian and music industry stalwart, Amy Grant gave it back to them in an act of graciousness that would change the groups lives?and as Bart tells it, ?The song went number one for us, and we?ve been hanging on for the ride ever since.?